Northern Samaria is the northern part of the Samaria Mountains comprising the main mountain ridge of Israel.
The borders of Northern Samaria are: the Jezreel Valleu from the north; the Shechem River from the south; the Jordan Valley downgrade from the east, and the Eron River and Heffer Valley downgrade to the west.
Northern Samaria is made up of mountain ridges and widespread dales (the mountain ridges make up the two main anticlines of Samaria:  the Ramallah-Pharaoh anticline to the east and the Anvata anticline to the west.  The Dothan Valley is the largest of the Samaria valleys, named after the ancient city of Dothan, located in the southern part of the valley.  The Dothan Valley has been of great importance in terms of agriculture, main roads and strategically, from ancient times to today.
A long and impressive Israeli history has unfolded in the Northern Samaria expanse.

The Patriarchal Period
The beginning of Israel’s history is in the Book of Genesis, when Abraham, the forefather of the Jewish People, arrived in the Land of Can’an and walks along the mountain ridge between Ein Ganim (Jenin), Alon Moreh, Hebron and Be’er Sheba, on the path entitled “Way of the Patriarchs.”  It continues with the story of selling Joseph, which took place here, in the Dothan Valley: …”And Joseph went after his brethren and found them in Dothan. (Genesis 37:17) 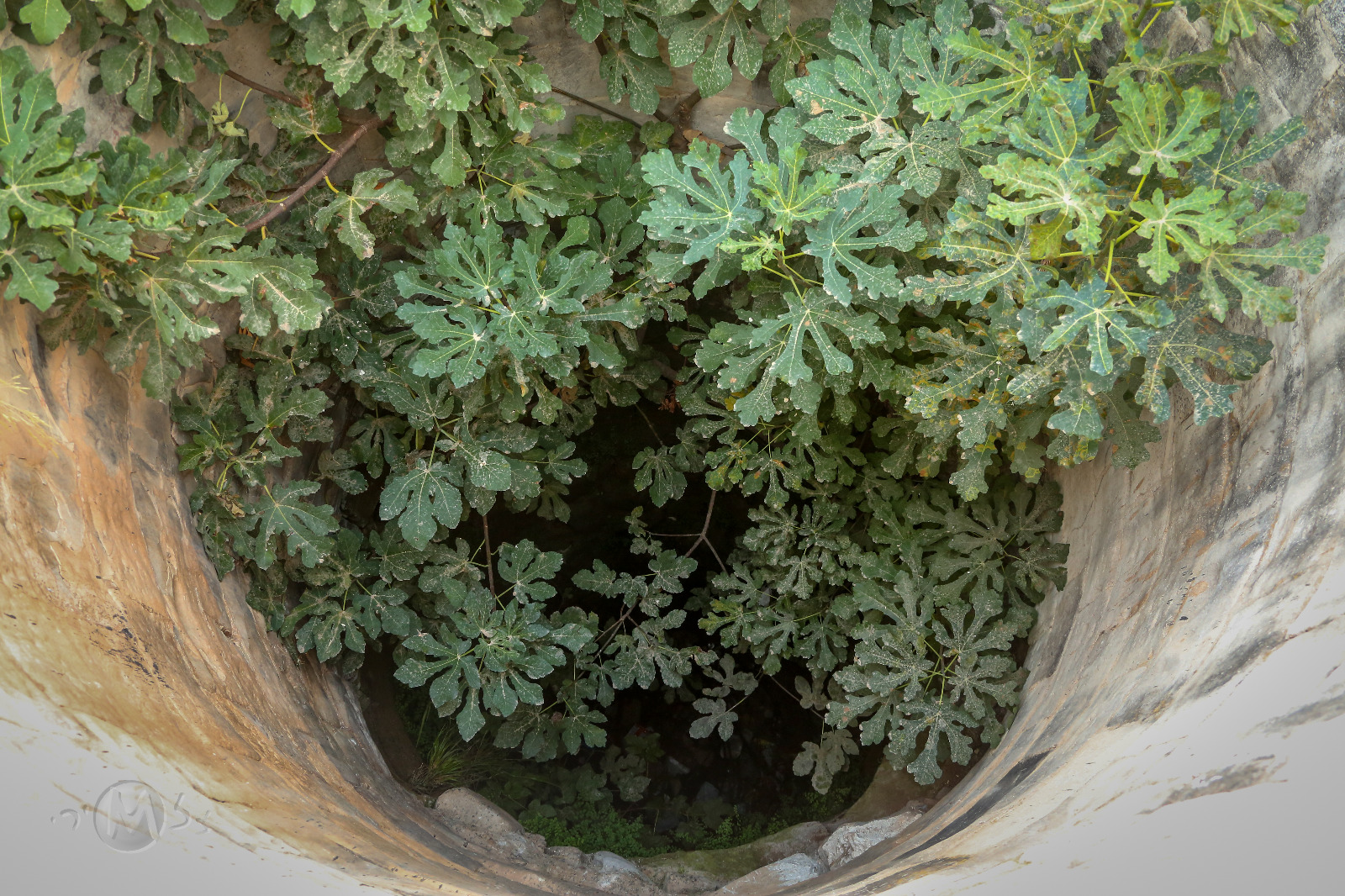 During the settling and conquering period, Northern Samaria was cast in a lot under the land of the daughters of Zelophehad from the Menashe Tribe.

Their names and the names of their families were amazingly preserved across the widespread land through to our time. Heffer, the Menashe Tribe’s city; and the city of Jenin, preserving the name of the Levites city of ‘Ein Ganim.’

During the settling and conquering period, Northern Samaria was cast in a lot under the land of the daughters of Zelophehad from the Menashe Tribe.

Their names and the names of their families were amazingly preserved across the widespread land through to our time. Heffer, the Menashe Tribe’s city; and the city of Jenin, preserving the name of the Levites city of ‘Ein Ganim.’ 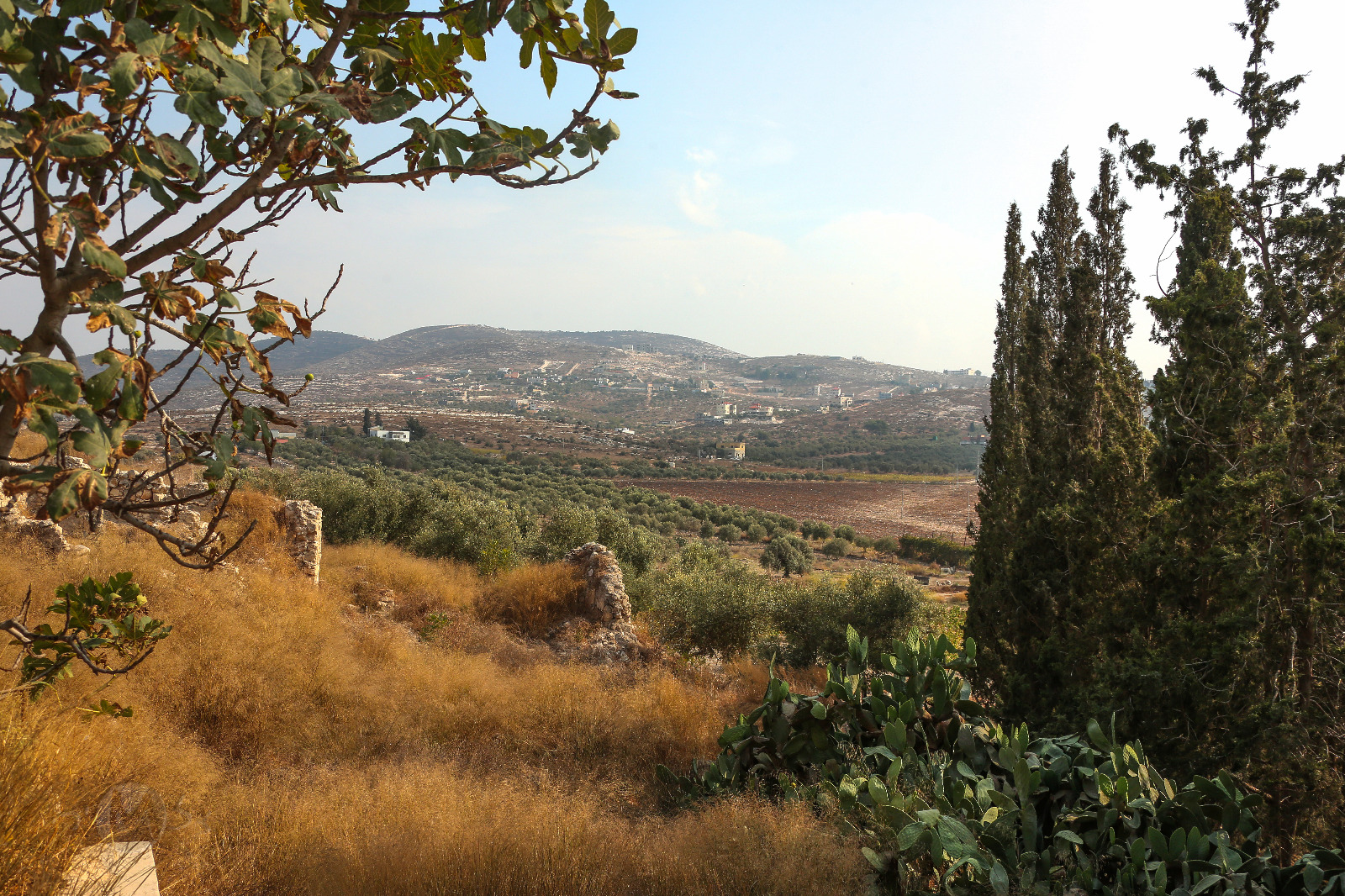 During the monarchy period, the capital of the Israeli monarchy moves from Shechem to the city of Samaria.  Naturally, many monarchial and political dramas and wars occurred in the Northern Samaria area.
During the time of Israel’s King Yehoram, the army of Hazael King of Aram laid siege to the city of Dothan, attempting to capture Elisha the Prophet.  Elisha shows his disciple that “for they that are with us are more than they that are with them.”  (2 Kings 6:15)  The mighty Aram army is surrounded by chariots of fire; Elisha smites Aram with blindness and the army of Aram surrenders to the king of Israel in the city of Samaria.  The Samaria exile in 721 B.C. ends the Israeli monarchy.

During the early Second Temple days, the Book of Judith tells the story of Judith beheading Holofernes, an invading Greek general of Nebuchadnezzar dispatched in the Dothan Valley.

From the time of the Hasmonean dynasty up until the end of the Second Temple period, a large Jewish province named Aruboth – Arbata – Narbata existed in Northern Samaria (preserving the name of the Arab village Araba).  This Jewish province was located in an area that was mainly Samaritan and foreign.

At the end of that period, the ‘Narbata Province’ served as the base for the core of the Zealotry Movement in the Great Jewish Revolt that erupted in Caesarea.  Despite the harsh outcome of the revolt, a Jewish community in Northern Samaria continued to exist up until the Muslim Period, when it dissipated entirely (aside from a small community in Shechem and Jenin).

The sons returned to their patrimony.

During the Six Day War, the Judea and Samaria regions were freed. The battle in the Dothan Valley was one of the harshest battles of the war. On the second day of the war, an armored force (Division 45 from the Northern Command) began to conquer Jenin, while the rest of the forces waited in the Dothan Valley.
Near the Qabatiya Junction, the fighters noticed Jordanian Panton tanks, and within seconds, a bloody battle ensued, while the enemy had the upper hand in its deployment. The IDF won over the Jordanian force in a hard battle that revealed sodality and heroism in all its glory.
The IDF lost 51warriors. A monument was placed in the Qabatiya Junction in commemoration of the fallen soldiers, bearing the inscription: “Fame and glory to the Armor Division who sanctified the homeland with their blood.” Next to it stands a deserted Jordanian tank. (Moved to the Armor Museum following the Oslo Agreement)

Mevo Dotan – The first settlement nucleus in northern Samaria is called ‘Dotan’, it was established as part of the “Operation 12 nuclei” of the Gush Emunim movement, its first stop was at the British citadel in Sa Nur.
After 3 years of living in Sa Nur, in 1981 they moved to their permanent location in Mevo Dotan.
Homesh – An outpost of Nahal that was established In 1978 as part of a governmental initiative and was given the name Ma’aleh Nahal, which was civilianizationed in 1981 and became a community settlement called Homesh.
Ganim and Kadim – The community settlements Ganim and Kadim were established in 1981 near the city of Jenin.
Sa Nur – Settling in Sa Nur was renewed in 1988, was established as an artists village that its members came from the Soviet Union. In 2000 it was almost abandoned due to the difficult security situation, in 2003 a young religious community settlement was renewed on the site. 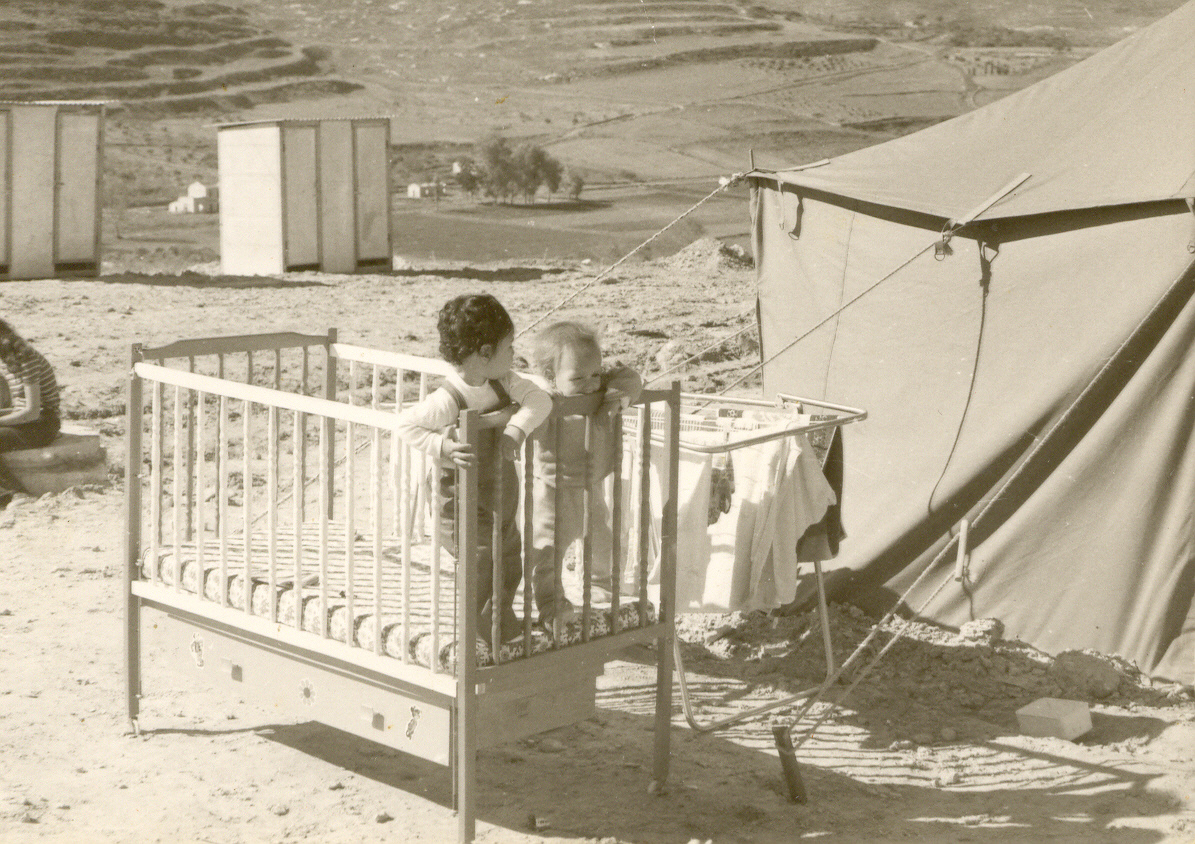 The Oslo Accords and the Disengagement Plan from Northern Samaria