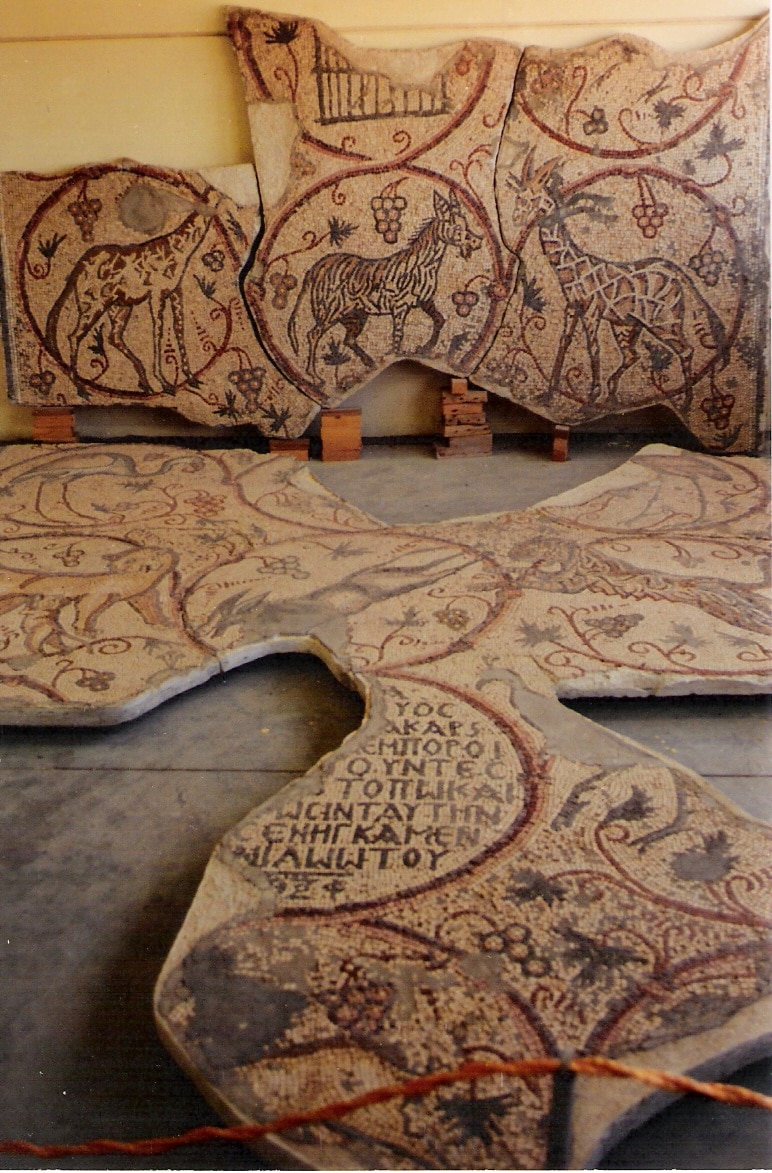 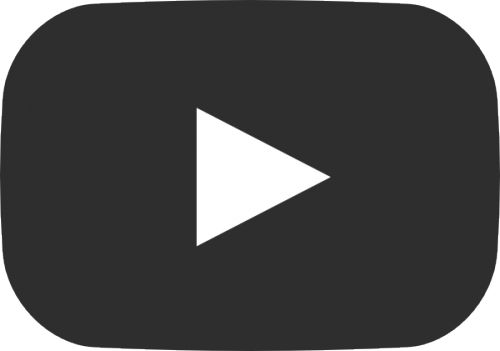 • Biblical period – Land of Gerar. Our ancestors Abraham and Isaac-the quarrel about the wells.

• The Talmudic period – Roman Byzantine. Testimony of a Jewish synagogue in Gaza.

• The period of the Rama – Jews in Gaza during the 1st Muslim occupation. 60 homeowners in the Jewish neighborhood, wine industry.

• 1870 The period of the first aliyah. Return of Jews to Gaza. It is known of about 30 religious families in Gaza

• 1919 – Establishment of the British Mandate and renewal of Jewish settlement in Gaza. Renewal of school.

• 1948 – Evacuation of Kfar Darom during the War of Independence.

• 1975 – Kfar Darom was nationalized by the Rabin government and served as a transit camp for the first settlers of Gush Katif.

• 1977 – Establishment of Netzer Hazani ,the first settlement in Gush Katif.

• 2005 – Uprooting of the Gush Katif residents as part of the disengagement plan devised by Prime Minister Ariel Sharon.